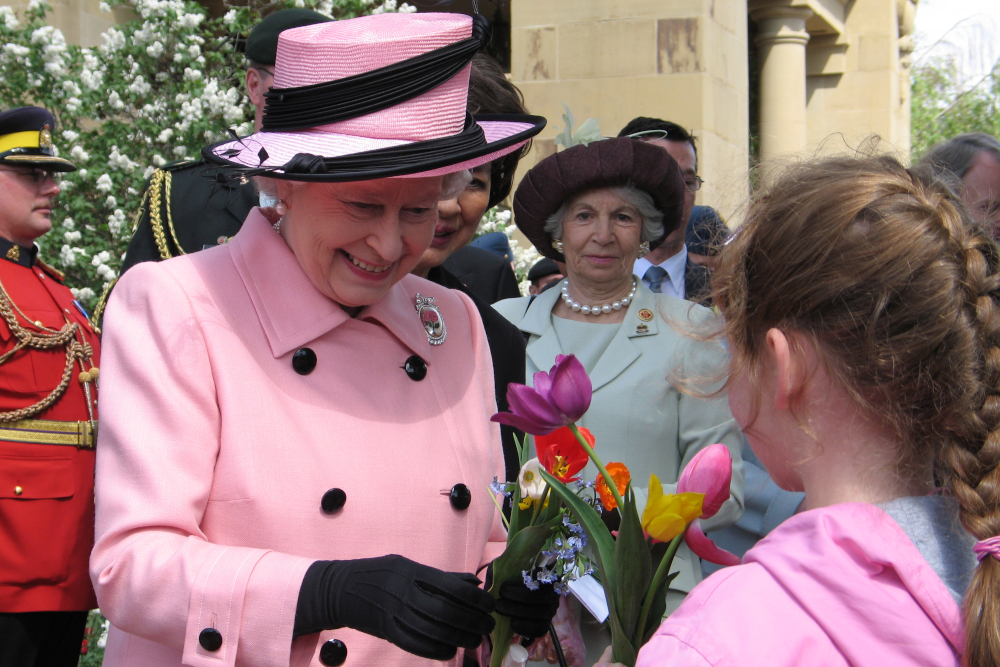 All of us at BRAC are deeply saddened to hear of the passing of Her Majesty Queen Elizabeth II. We offer our condolences to the royal family and the people of Britain and join millions around the world in mourning the loss of a great icon. Over the course of her 70-year reign, during which the world has faced enormous challenges and experienced profound changes, Her Majesty provided comfort, continuity and stability to Britain and the Commonwealth. As the baton passes to His Majesty King Charles III, we send him our best wishes for a long and successful reign.

BRAC has enjoyed a deep and lasting relationship with the UK over the course of our 50 years of work, which is perhaps most aptly symbolised by the Knighting of our late founder, Sir Fazle Hasan Abed, by Her Majesty in the 2010 New Year’s Honours for services to reduce poverty in Bangladesh and internationally.

“Queen Elizabeth II was a symbol of steadfastness for the people of Britain during the entire length of her reign and I would like to extend my condolences at her passing,” said Lewis Temple, Chief Executive of BRAC UK.

Shameran Abed, Executive Director of BRAC International stated, “I join colleagues from around the world in expressing our deep sadness at the passing of Her Majesty The Queen. Throughout her long reign, she personified dignity, grace, humility and selfless dedication to service. She will be fondly remembered throughout the Commonwealth and indeed around the world.”

Asif Saleh, Executive Director of BRAC Bangladesh, said “Queen Elizabeth II has been a constant for so many people through decades and generations of turmoil and her loss will be felt across the globe. In Bangladesh, a Commonwealth country, we have received this news with sadness and continue to remember Queen Elizabeth’s humility and grace.”

Back to News and Media